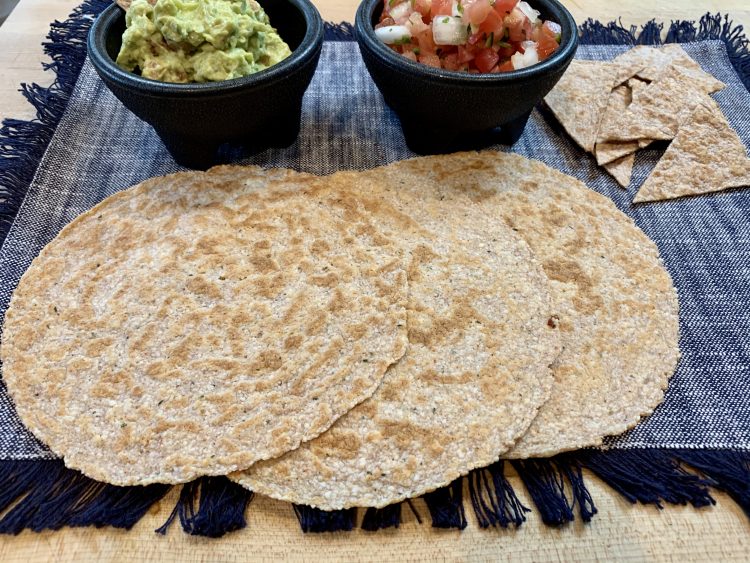 Ever since making my “dirty keto” corn tortilla, I’ve been on a quest to make a better tortilla. I wanted it to be clean keto, with minimum carbs while still maintaining the pliability of my original tortilla. I wanted it to be easier to make, and to not rely upon the expensive corn extracts that my other tortilla did. My inspiration came from Vernaz and her YouTube channel, where she used paneer to make a naan/flatbread. I ran with that idea and decided to call the dough “Pan Head” (a reference to Fat Head dough).

This recipe allows for many substitutions depending on availability, food restrictions, and/or allergies. I list these in the notes below.

Also, I experimented with numerous brands and quantities of corn extracts in an attempt to get a corn tortilla flavor. I found that even in amounts up to 2 tsp, I couldn’t achieve a true “corn” tortilla flavor. If you wan to add some extract, you may achieve a subtle corn flavor, but it is entirely optional. 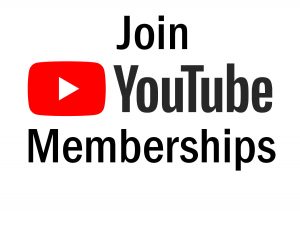 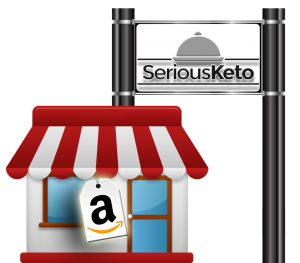 Keep up with SeriousKeto on your favorite social media platforms:

A #keto tortilla that is quick and easy to make, w

Many of my YouTube followers have called me the #k

I did five more trials of my #keto crackers today,

My next three #keto cooking videos are pictured ri

If you’re going to spend the time making #dalgon

I’m looking forward to it warming up here in Wis

Last night’s dinner will be videos later this we

Today was a bulk food prep day. I carved up a 17 l

A couple of months ago, one of my YouTube viewers

Hershey’s Krackel or Nestle Crunch? Neither. It

I’m on a mission to create a legit #keto French

Cola (or Dr Pepper) braised short ribs was one of

Sneak peek. Viewers have been asking me to make an

Load More... Follow on Instagram
We use cookies to ensure that we give you the best experience on our website. If you continue to use this site we will assume that you are happy with it.Ok